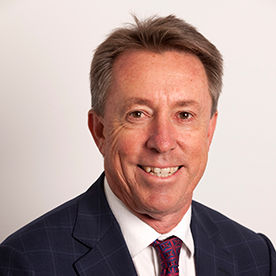 Mr Fitzgerald is an experienced Company Director and resource financier. He has worked with the resources sector for 30 years providing project finance and corporate advisory services to a large number of mining companies. Mr Fitzgerald is the Lead Independent Director of Northern Star Resources Ltd and a Non-Executive Director of Danakali Resources Ltd. He has previously held positions as Chairman of Integra Mining Ltd and Atherton Resources as well as senior executive roles with a number of Investment Banks with a focus on the provision of financial services to the mining sector. Mr Fitzgerald is a Chartered Accountant, a Fellow of FINSIA and a graduate member of the Australian Institute of Company Directors. 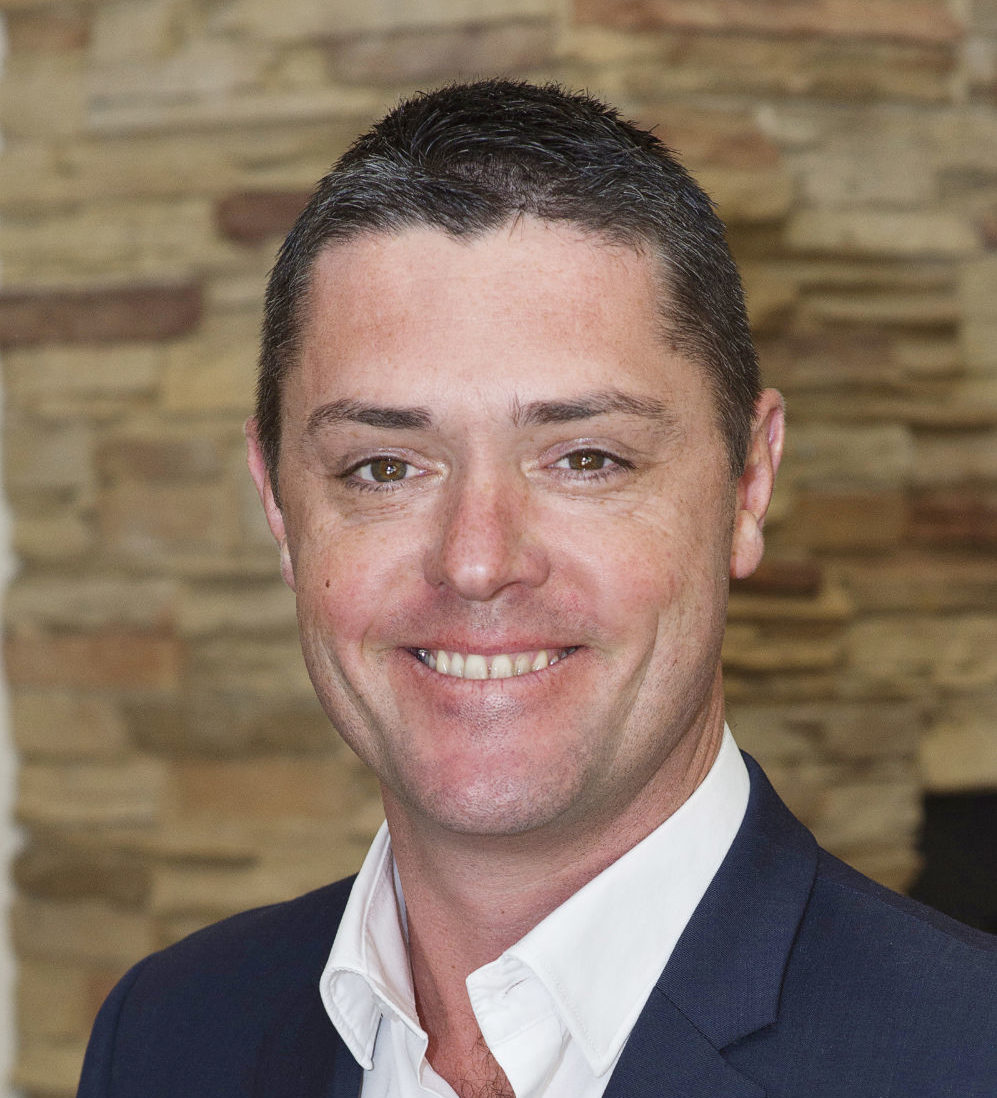 Mr Bennett is a Mining Engineer with an MBA who has extensive experience in the operation, development and financing of resource companies and projects over a 20 year period. He has worked in technical, management and business development roles for Newcrest, Western Metals and Panoramic Resources and holds a WA First Class Mine Manager’s Certificate. For nine years Mr Bennett was a senior executive at RMB Resources where he specialised in the provision of equity, quasi-equity/mezzanine and debt financing for small to mid-sized resource companies across a range of commodities and jurisdictions. Mr Bennett was a Non-Executive Director for a period of 4 years on the Board of Horizon Gold Ltd. 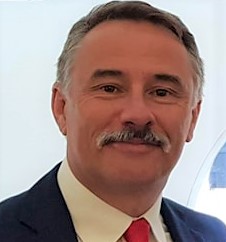 Mr Ainscough, co-founded and led the private equity investment effort that resulted in two deals, the 2014 joint venture agreement with gold major, Gold Fields Ltd, for the Foster/Jan Nickel Project at Kambalda, WA and the acquisition of Silver Lake Resources’ Great Southern Project in 2016, a transaction that ultimately led to the listing of these assets as Medallion Metals Ltd on the ASX.

A geologist by training, Mr Ainscough has extensive operational experience (gold, copper and tin) in Australia, Africa, the UK and New Zealand. He was the last Chief Geologist for WMC Resources at the St Ives Gold Mine overseeing the addition of over 2.0Moz to reserves during his 4 year tenure prior to transitioning the asset to Gold Fields’ ownership in 2001. He moved into corporate development with Gold Fields, reporting to the Executive Committee and responsible for growth in the Asia/Pacific region, working closely with Sino Gold in China. Prior to establishing ACH in 2013, Mr Ainscough was a Director at PCF Capital Group where he managed over A$300 million in transaction value and advised resource sector companies on corporate, M&A and valuation assignments. Mr Ainscough is currently Managing Director of private firm ACH Nickel, Gold Fields’ joint venture partner at Kambalda. 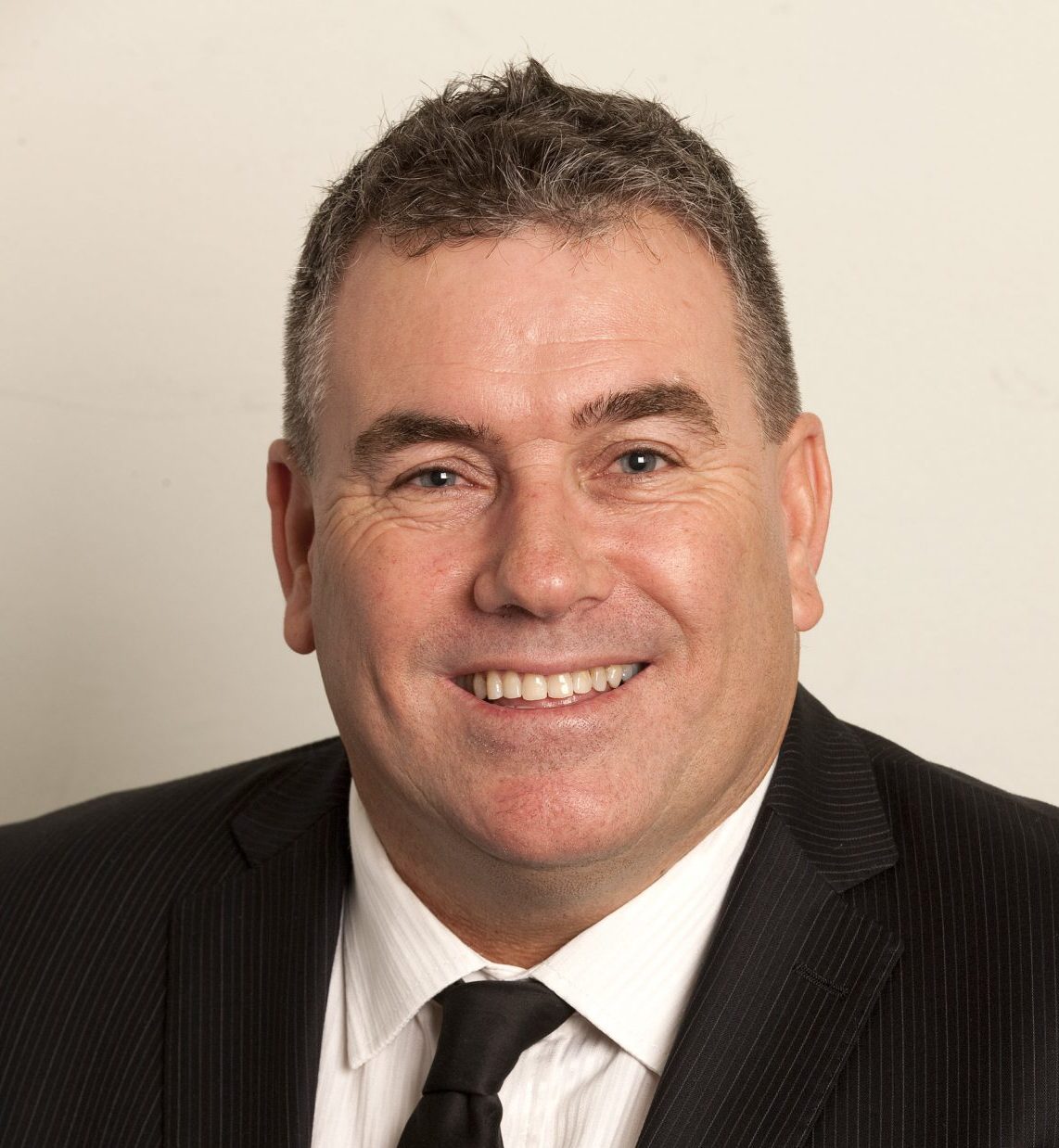 Mr James is a mining engineer with considerable operational, new project development and corporate experience including recent roles as the current Managing Director of Carbine Resources (ASX: CRB), Atherton Resources (ASX: ATE) and Mutiny Gold (ASX: MYG). At Atherton Resources he achieved a favourable outcome for shareholders following the takeover by Auctus Minerals. At Mutiny he led the implementation of a revised development strategy for the Deflector copper-gold deposit in WA that resulted in the successful merger of Mutiny Gold and Doray Minerals (ASX: DRM). 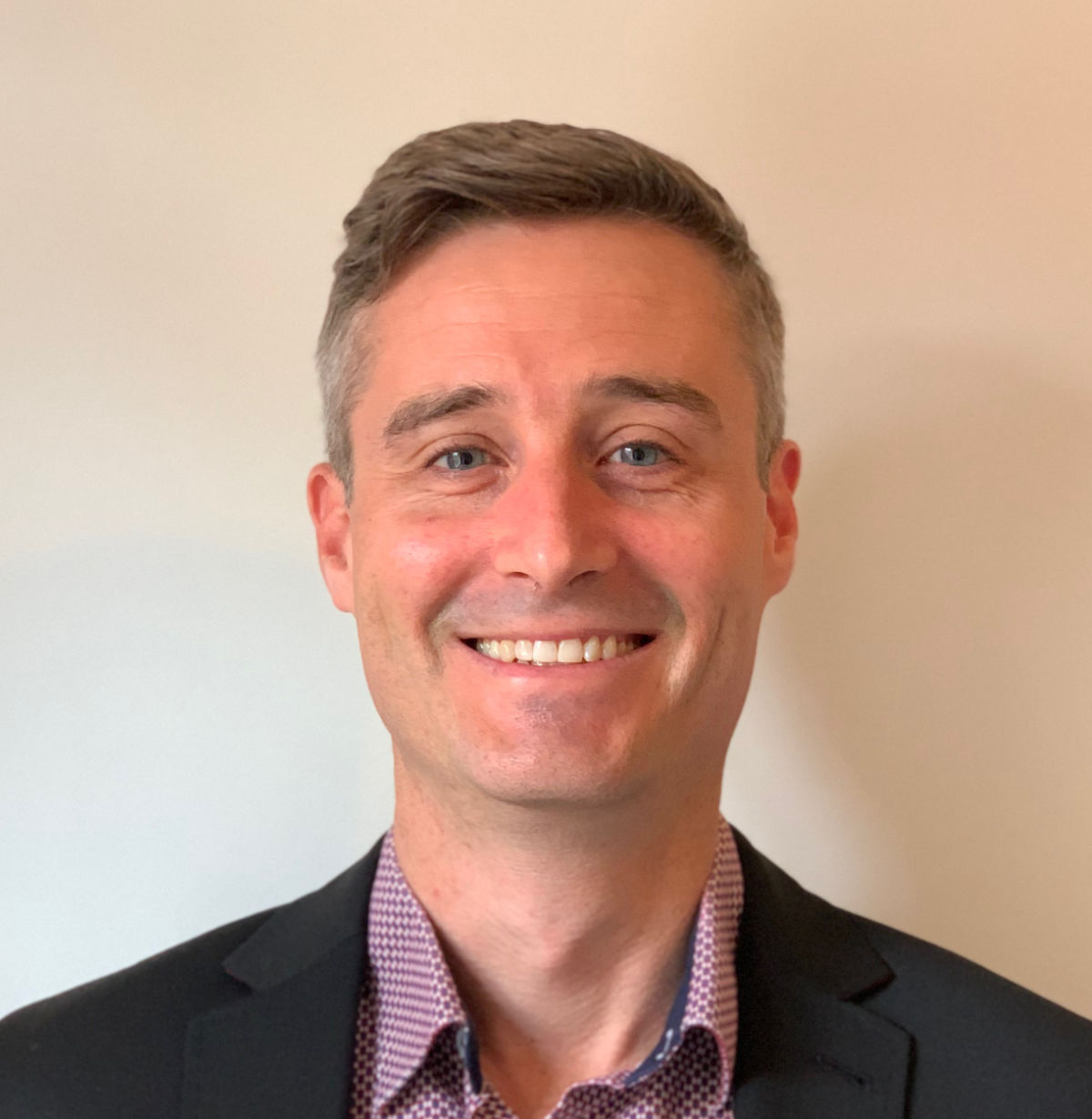 Mr Ben Larkin is a Chartered Accountant with more than 15 years’ experience as a corporate and finance professional. Mr Larkin commenced his career in public practice before specialising in the natural resources sector in 2007. Mr Larkin has recent experience with the development and operation of gold mines.

Mr Groombridge joined ACH Minerals following the acquisition of the RGP in 2016. He has a strong connection with the Project having worked there since 2011 for both Tectonic and Silver Lake Resources. Previously Mr Groombridge has worked a number of mine based operation geology roles at a variety of gold and nickel mines in the Eastern Goldfields of WA as well as being the Project Geologist for Wolf Minerals’ Hemerdon Tin/Tungsten Project in Devon, UK (2007-2009).

You have Successfully Subscribed!